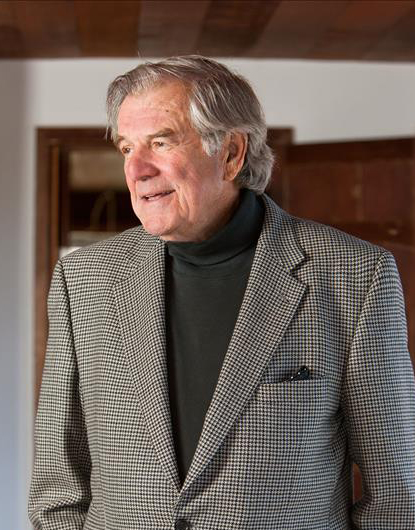 David Hofmann was raised in New Jersey and Washington D.C. He graduated from the U.S. Naval Academy, and served in the Marine Corps in the Far East and various posts throughout the world.

He married in 1965 and has two daughters. In 1967, he left the Service to work in the consumer packaging industry where he eventually served as President and CEO of several public and private companies. He has also served on the boards of directors of companies in other industries.

Having set a goal in the 1960s to someday study the Great Books at St. John’s College, in 2004 he entered its Graduate Institute in Santa Fe New Mexico. In 2006, he received a Master of Arts in Liberal Arts from the college focused on the literature and philosophies of western civilization. He has a studio in Santa Fe and paints there, as well as other locations. 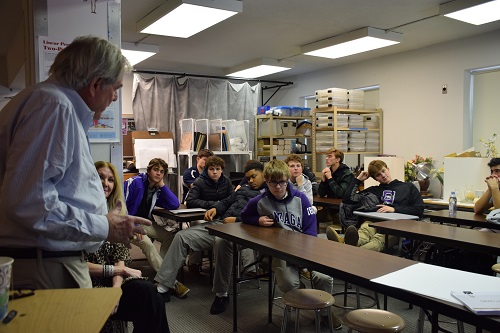 Artist talks at schools and libraries to generate excitement for art.